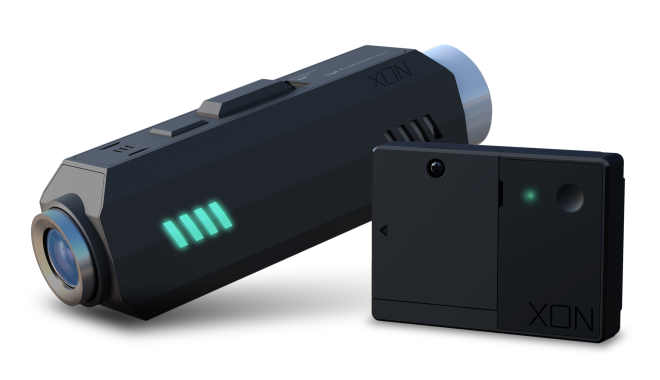 16th March 2017 Visualize your sports activity – REC-1, a sports camera with a small mountable companion sensor now available globally LOG-1, a small companion sensor can also be purchased separately Cerevo, an Internet connected consumer electronics manufacturer, is pleased to announce the global launch of REC-1, the newest member of its XON series of […] 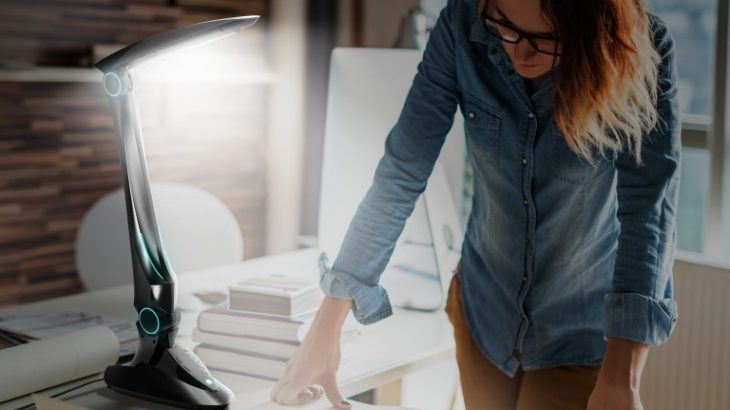 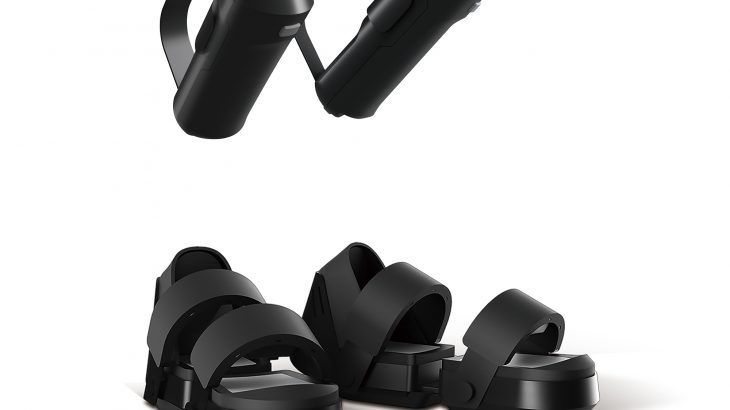 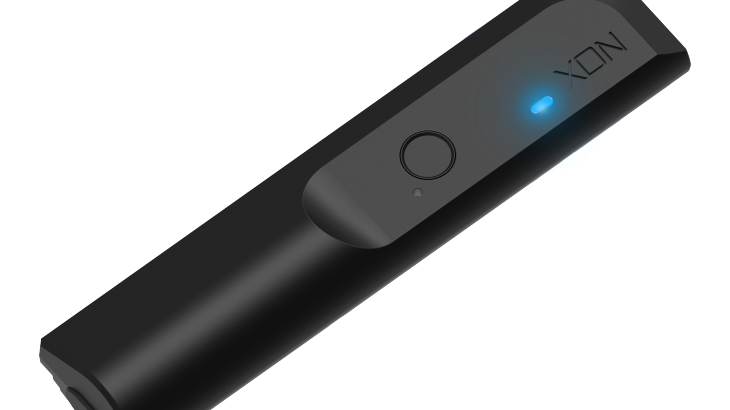 A connected smart cycle device RIDE-1 is now available globally – Share your cycling data captured by sensors in real-time  – Cerevo, an Internet connected consumer electronics developer and creator, announces the global availability of “RIDE-1” today. It will be available for pre-order today at the Official Cerevo Store as well as Amazon.com for US$299.00 […] 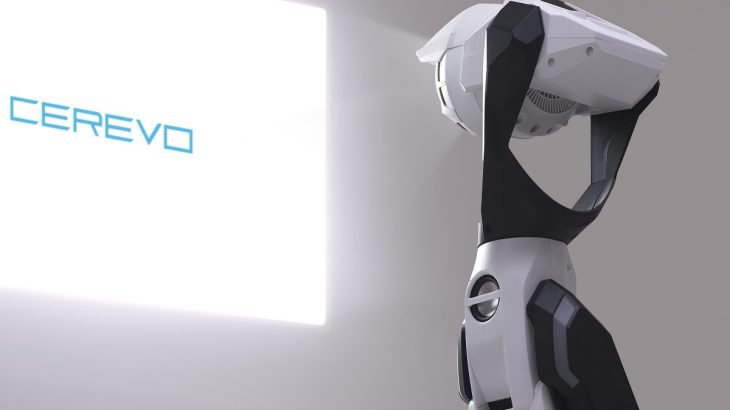 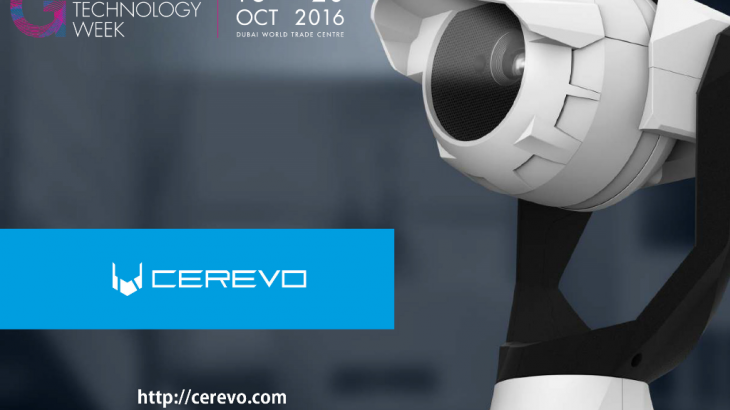 FOR IMMEDIATE RELEASE 16th October 2016, Tokyo Cerevo at GITEX 2016 – Exhibiting Innovative Home Robot, Live Streaming and Connected Devices   At GITEX 2016 in Dubai, Cerevo will exhibit its latest line-up of connected IoT devices. Cerevo, an Internet connected consumer electronics developer and creator based in Tokyo, Japan, is pleased to announce that […]

FOR IMMEDIATE RELEASE 7th September 2016, Tokyo LiveShell X will be available in Japan from late September 2016 and globally from the beginning of October 2016. Cerevo, the IoT startup based in Tokyo, Japan, is pleased to announce “LiveShell X” the latest and most advanced model in its line of award-winning LiveShell devices will be […] 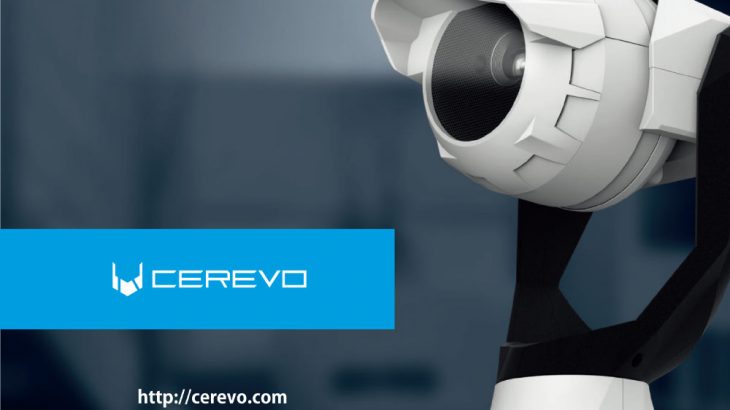 Cerevo Unveils a New Smart Sports Product and Exhibits its Latest Products Under Development at IFA 2016 – At IFA 2016 in Berlin, Cerevo will debut REC-1, a connected action camera and also exhibit its latest products. – 1st September 2016, Tokyo   Cerevo, an Internet connected consumer electronics developer and creator based in Tokyo, […]

FOR IMMEDIATE RELEASE 5th July 2016, Tokyo Cerevo, the IoT (Internet of Things) startup based in Tokyo, has started to sell a product named “MKZ4”, a hacker kit for Tamiya Wild Mini 4WD toys in Japan. With this kit, you can learn how to program and how to develop an IoT gadget – a smart […]